Be the first to review this product
CA$2,999.99
Availability: In stock
SKU
56-828
Add to Wish List Add to Compare
Details
The Reebok Edmonton Oilers Orange Jersey comes personally autographed by Edmonton Oilers Captain Connor McDavid. This jersey would have been word during his first two seasons in the NHL. It is set in Frameworth's renowned jersey framing. The jersey is framed with special v-groove matting and a descriptive metal plate, highlighted by an action 8x10 photo of the star. Before being drafted the entire hockey world’s eye were on the phenom that is Connor McDavid. McDavid caught everyone by storm lighting it up in the OHL collecting numerous awards, including OHL Player of the Year. The achievements did not stop there for McDavid, following his OHL career and eligible for the NHL Draft, the Edmonton Oilers had no hesitation in selecting McDavid first overall in the 2015 NHL Draft. McDavid made his NHL debut during the 2015-2016 season; although he had a shortened season due to injury Connor still impressed the league by scoring 48 points in 45 games played. In the following season, at just 19 years of age McDavid was named captain of the Oilers, becoming the youngest player in NHL history to get the “C”. In his first season as captain, Connor recorded his first ever 100 point season. He would repeat this in the 2017-2018 season, resulting in 2 Art Ross Trophies. To date McDavid has already collected 100 goals and 187 assists for a total of 287 points and counting. He has also been the recipient of 2 Ted Lindsay Awards and one Hart Memorial Trophy. Connor is on pace for a stellar career as he continues to stun the league with his speed and incredible hockey sense. This frame is perfect for any Edmonton Oilers fan or hockey fan. A hologram and certificate of authenticity are included with purchase to ensure the legitimacy of the autograph. FINISHED SIZE 34x42"
Reviews
Write Your Own Review 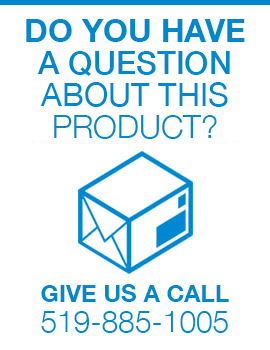